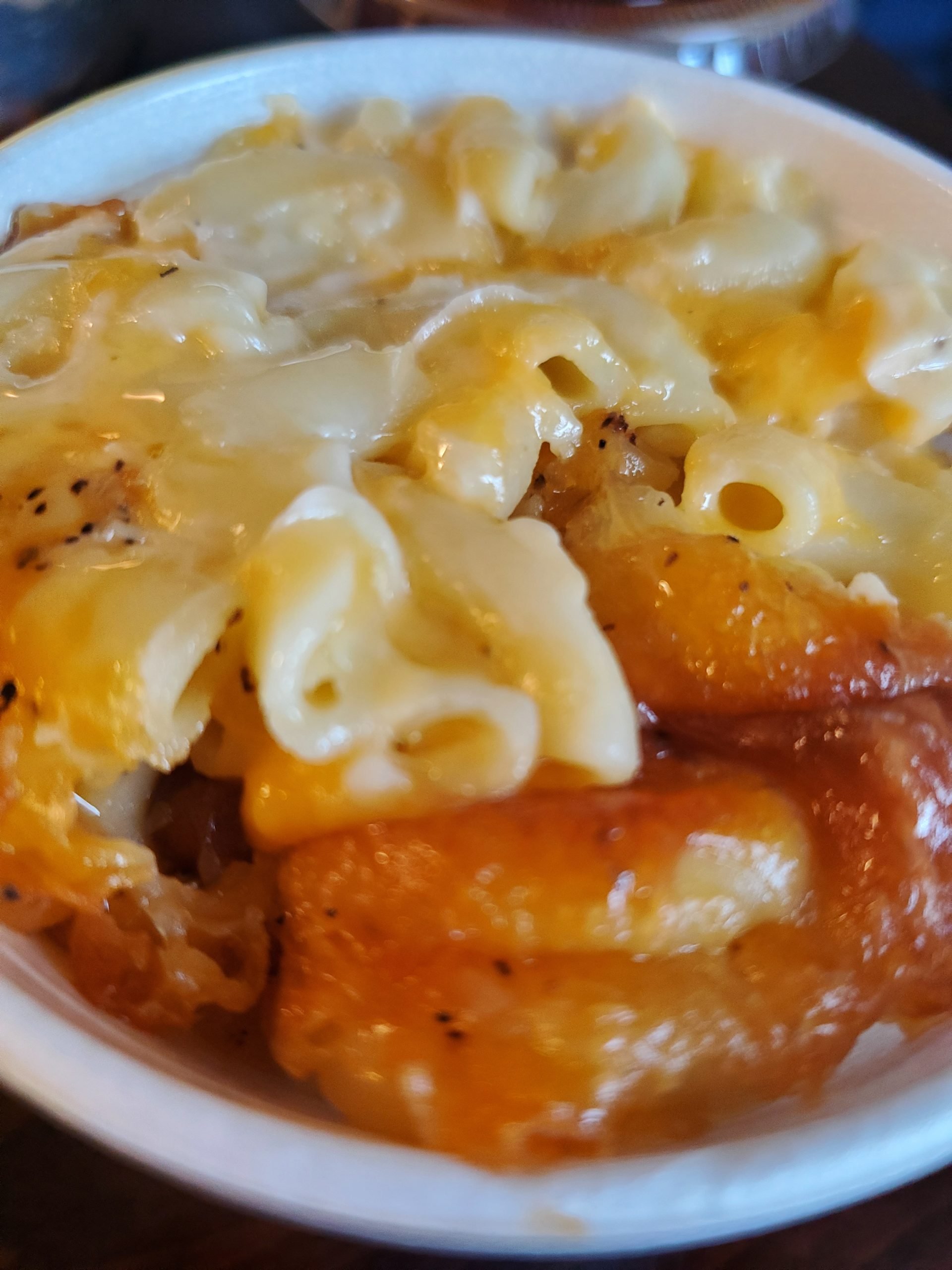 Trying all the BBQ in Connecticut brings us to Thomas Smokey’s Pit Stop in Manchester.

From the outside this place looks like an absolute crap shoot.

It could be terrible, it could be a true hidden gem.

In this kind of situation, you want to try as much as you can.

It is strangely sour.

Amazingly, it is dry and fatty at the same time.

There is a heavy smoke flavor, so if that is your thing you may like these more.

But overall, not a good showing.

Again, this is chewy and fatty at the same time.

Far too much smoke flavor makes it the dominant thing you taste.

I’m starting to suspect they use lots of liquid smoke in the rubs, because it is just too much.

Still has a nice meaty taste, but that is about all.

Definitely the best of the meats we tried.

These were cooked wonderfully.

Not stringy but not falling off the bone either.

The bark is a bit heavy on smoke (suspicion: because of the liquid smoke).

The second dominant taste of the ribs (after smoke) is black pepper, which is nice to get a new flavor.

It comes with a BBQ sauce that is very sweet.

But the sweetness of the BBQ sauce goes well with the heavy black pepper of the ribs.

We were about to give up on this place, but then the Mac & Cheese came.

Excellent crust on the cheese.

Lots and lots of flavor (possibly because they didn’t want to add liquid smoke to it).

Even a healthy dose of black pepper too.

This is an excellent, rich, Mac & cheese.