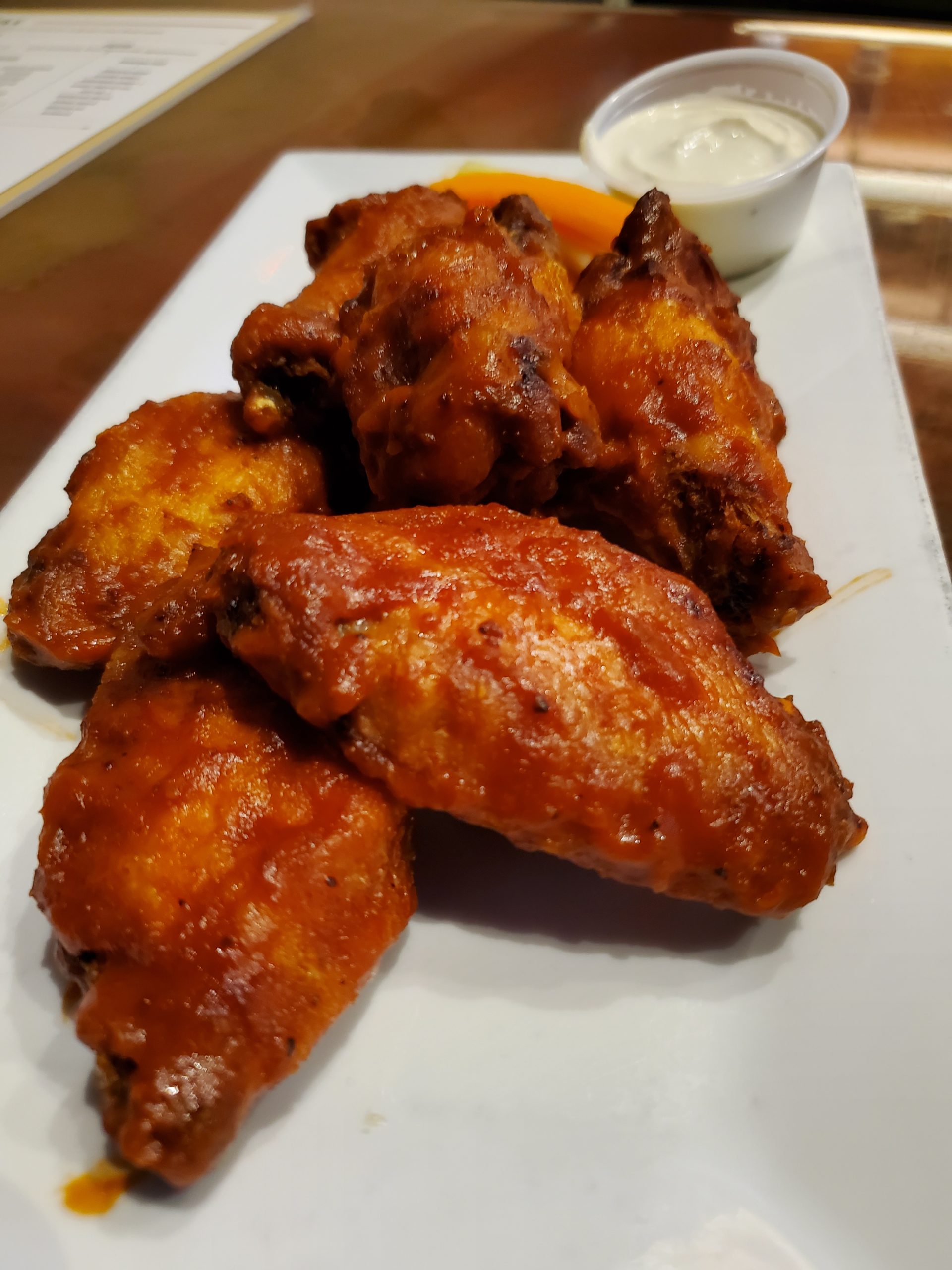 Came for the Pizza while trying to hunt down the best in Connecticut.

While the pizza is solid, we instead found some pretty damn good wings at Coalhouse Pizza in Stamford.

Pizza
The pizza is pretty good.

It comes to you as hot as humanly posisble.

There is a homey flavor to the pizza.

The dough is tough but flavorful.

The toppings are straightforward, nothing spectacular but nothing underwhelming.

The cheese and sauce is an odd combo of little Caesars and acid. Maybe that’s what I mean by a homey flavor.

When I was growing up, Little Caesar’s was the pizza place you had parties as a child where I lived.

So when the cheese is extra gooey and tough and has a strange sweetness to it, think of childhood pizza.

The pizza is good overall.

The dough is little soft and underdone for my liking, but still good.

Had these recommended by the waiter, but absolutely had no idea what to expect.

These were pretty spicy, likely due to the addition of what can only be straight Capcisum.

There is an initial super earthy flavor like tamarind that is very good.

That flavor then gets overpowered by an extremely sharp tip of the tongue heat.

One would usually go to the blue cheese at that point, but doing so masks the initial excellent flavor.

The wings are meaty and cooked well.

The only problem is they may be too hot.

Not too hot to deal with, but too hot because it overpowers the flavor.

Hot, but oh so good.

Hours: Sunday to Wednesday 11am to 9pm
Thursday to Saturday 11am to 10pm