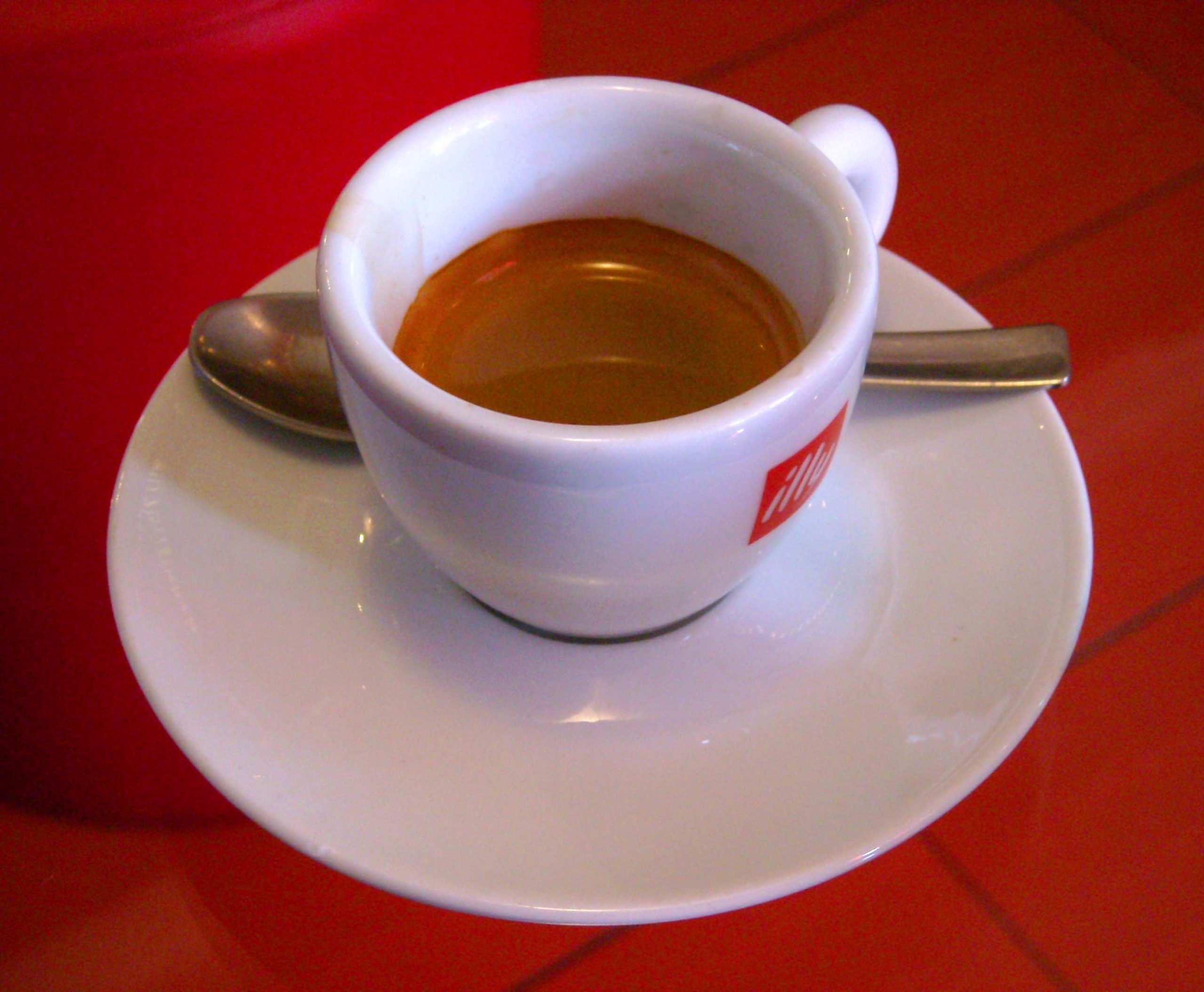 So what makes a coffee shop? Do they have to roast their own beans? What’s wrong with using someone else’s beans?

On the face of it it doesn’t seem like it should matter, right?

But let’s translate this a couple of ways, and we may see how it matters.

And you would be right to question that.

As in, Restaurant A is taking the food supplied by Restaurant B but then mixing it or altering it in new and creative ways.

I suppose it comes down to why you couldn’t get the dish at restaurant B.

After all, there’s only a couple things that go into any dish: ingredients, cooking technique, sauce.

With a coffee you’ve got your ingredient delivered by a second restaurant. The sauce is almost uniform (milk, sugar, syrup), so does it just come down to cooking style (e.g. how they grind the bean and pull the coffee/espresso)?

Now the 2 restaurants isn’t the best analogy, because Restaurant B isn’t cooking the food and sending it to Restaurant A.

A retailer would be a place that sells someone else’s product.

So here is the question: Does a place like Dom’s Coffee, who sources its beans from a different coffee shop, count as a coffee shop or as a retailer?

I guess it comes down to control.

At a place like Dom’s coffee, an espresso or a latte or a cappuccino would be like a fast casual restaurant.

I can get it there, or I can get it for effectively the same at your source. So why not just get it at the source?

To understand what a place like Dom’s is AS A COFFEE SHOP would require one to order something you can only get at Dom’s.

Something that their source, J. Rene, could not make themselves.

So it either comes down to their other ingredients or their cooking technique.

If places like Dom’s have a special ingredient(s) they grow or make there, something their bean-supplier could not also order from someone else, THAT would be a test of the place as a coffee shop.

Or if places like Dom’s have a special technique or cooking style that cannot be copied by their bean-supplier, that MAY work too. The problem with the latter approach is it borders on reviewing the place instead of reviewing the food.

And since I’m only interested in finding the best food in Connecticut, not the best atmosphere or wine list or whatever, makes figuring out what is a coffee shop all the more interesting.