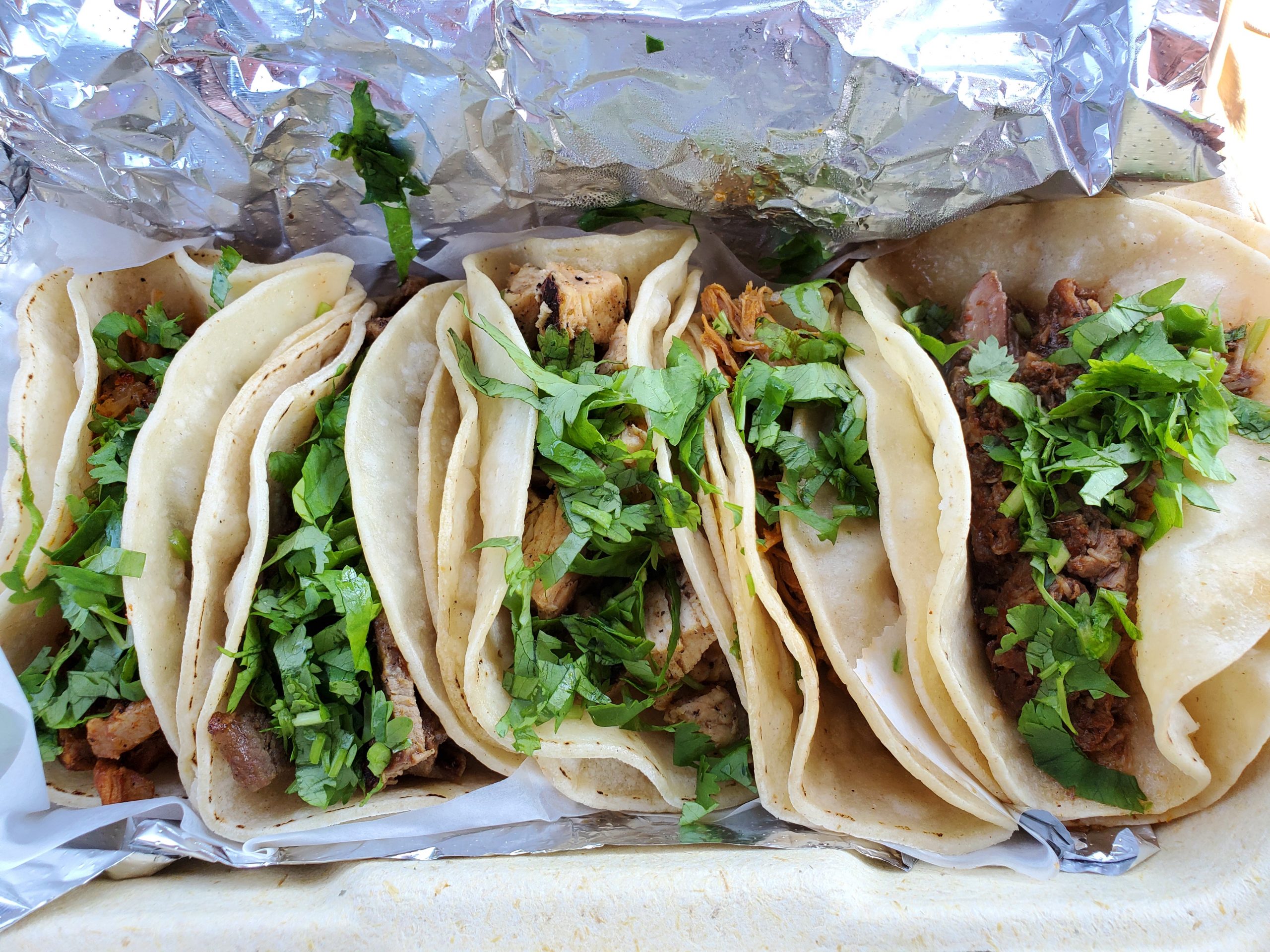 Trying all the tacos we can in Connecticut brings us to Tacos Mi Nacho in Meriden.

A taco restaurant that feels like it was ‘authentic’ in the 90s or early 2000s and hasn’t changed much since.

Everything is very plain and straightforward. Meat, onions, cilantro, on top of shells.

The tacos are single shelled, which is nice. Let’s try them.

Pollo taco
Off to a poor start.

The chicken is cooked well but somewhat tasteless.

It really needs a salsa of some sort.

Thankfully, they give you four to try but the taco itself should really hold the flavor.

The beef flavor comes through with the sauce, which is nice.

Overall, it’s a bit too earthy, a flavor that just completely dominates.
The Rating: Barbacoa taco

Al pastor taco
These tacos are very light on pineapple, which is too bad.

They are also very light on pork flavor, which is a travesty.

It really just tastes chewy more than anything else
The Rating: al Pastor taco

This taco has a nice flavor of grilled beef.

While nice, there isn’t anything else.

Cochinita taco
Best of the bunch.

It’s just, there isn’t much to it.