Where Was Greek-Style Pizza Invented, Really? 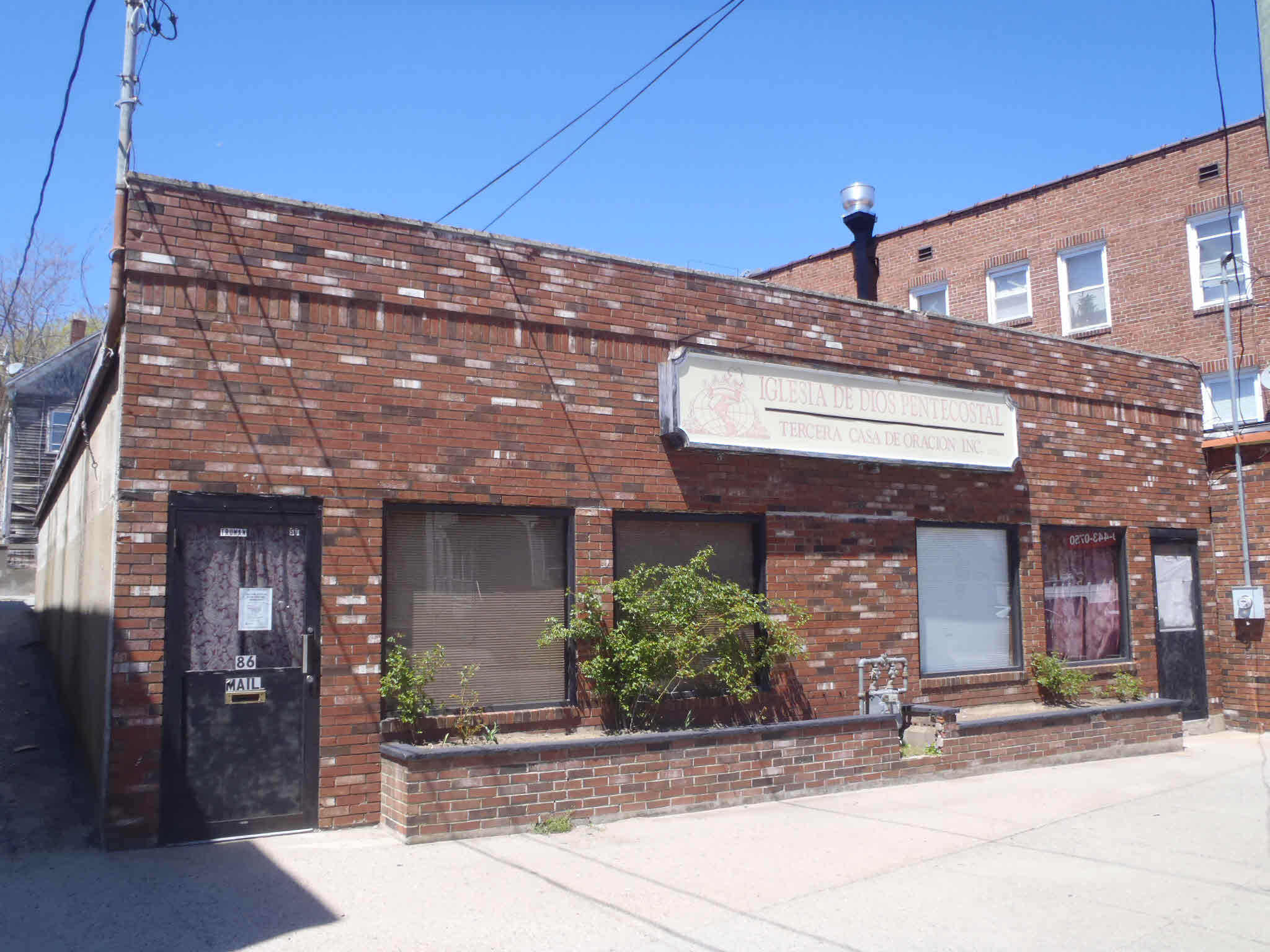 Greek-style pizza is not pizza with feta and olives on it; it’s a pan-style pizza that was invented here in Connecticut…

Instead of the dough being spread out on a peel (that wooden thing they put pizza in and pull pizza out of ovens with) and cooked directly on the pizza stone, Greek-style pizza is made and baked in a circular pan.

The crust is thicker than Neapolitan-style thin crust pizza, but not as thick as deep dish pizza.

Luckily, CT has some excellent examples of it.

And it should, because it was supposedly invented in CT.

But trying to verify that bit of information has become more difficult than I thought.

People often rely on sources without verifying those sources.

Let’s try and back up the claims.

The 1st reference to Greek-style pizza being invented in CT comes from Wikipedia (of course).

The wikipedia page claims Greek-style pizza was invented by an Albanian-Greek man in 1954.

Luckily, they provide a source; a book titled We Are What We Eat: Ethnic Food and the Making of Americans.

Checking the book We Are What We Eat, it turns out there is only 1-2 pages dedicated to the inventing of Greek-style pizza. And only 1 page provides any concrete information.

But as you can tell, that’s not enough.

Maybe that source will provide us the evidence we need to known the who where and when of the invention of Greek-style pizza.

The reference provided is another book, this one called The Social Basis of Ethnic Enterprise: Greeks in the Pizza Business.

In The Social Basis of Ethnic Enterprise, the author makes a couple claims about the invention of Greek-style pizza.

First, this is where we see reference to “Charlie”, the supposed Greek-Albanian inventor.

on p. 218, the author, Lovell-Troy, claims: “At a later period of the field work, we learned from several informants that the first Greek pizza business in Connecticut, named Pizza House, was established on Truman Street in the city of New London in the early 1950s…”

So if this book makes no references to other sources, all we’ve got is testimony, unquoted testimony, from ‘witnesses’.

Not good enough. We’ll have to track down some evidence for Pizza House in New London on Truman Street.

Earlier in the book, the author claims: “When Charlie established his own pizza business in the city of New London in 1954, he was exploiting an economic void.” (p. 33).

So now we have a name, a date, and a rough location. But without verified other sources, this is just a claim.

Who is this “Charlie”? Unfortunately, The Social Basis of Ethnic Enterprise doesn’t say. He is only referred to as “Charlie”.

Further strands of evidence aren’t successful at locating this “Charlie”.

The closest I can come in tracking him down by name is Konstantinos Papathanasiou.

This obituary talks about a Greek immigrant who went by Charlie, who lived in New London, who opened up a Pizza Restaurant there.

The problem is: he was born in 1954, he opened that pizza restaurant in 1974 and it was called Captain’s Pizza.

What about the location?

That location is now a Pentecostal church, but a look at the storefront and you could easily imagine it being an old pizza restaurant.

Since we have a rough date and a name of the restaurant, we can check the White Pages of the time.

There is no record of Pizza House in the 1954 White pages, but the 1955 confirms Pizza House was located at 86 Truman st.

That also gets us their original menu

Sausage, Onions & Peppers, Salami, Mushrooms, Anchovies, and the ‘special’ (no telling what that was, but likely a mix).

Discussion with the Office of the Secretary of State reveals no such business under that name in 1954.

This means the unquoted informant in The Social Basis of Enterprise was mistaken, it was not founded in 1954, but 1955 (as we have evidence from the 1955 phone book and the Secretary of State).

So Greek-style pizza was invented at Pizza House, located at 86 Truman St. New London, in 1955.

To get the business owners name we went to the New London City Clerk’s Office.

There, the Assistant Registrar of Vitals/Records Technician was able to help confirm the name on the deed of the property is one

Here is a copy of the deed, so now we have evidence.

The Trade Name-certificate, which is when people are doing business under an assumed name, is listed as Maurice Wein and Daniel Wein.

Could Charlie have a brother? Maybe a future investigation.

The City Clerk had one other very interesting bit of information to share:

Costas Kitsatis also went by another name (other than Charlie): Constantinos Kombouzis.

So now we have a name.

The Founder of Greek-style Pizza

Greek-style pizza was invented in 1955 by Costas Kitsatis, aka Constantinos Kombouzis, aka Charlie, at his restaurant Pizza House that was located at 86 Truman St.

We would like to express deep thanks for the help of redditors from r/Connecticut here, and Elaine Atad at the New London City Clerk’s Office.